Top Posts
Helpful ways to get funds
Credit Repair – Are there better options?
How changes Venmo made is affecting its users.
New PayPal offers you would not want to...
Manage your funds the easy way
Low APR: Where to find them!
Visa provides a secure application portal for most...
Get Paid for Watching Videos and Surfing the...
Visa for Business and Families[Updated]
Does Biden Care Cap Premiums?
Updates 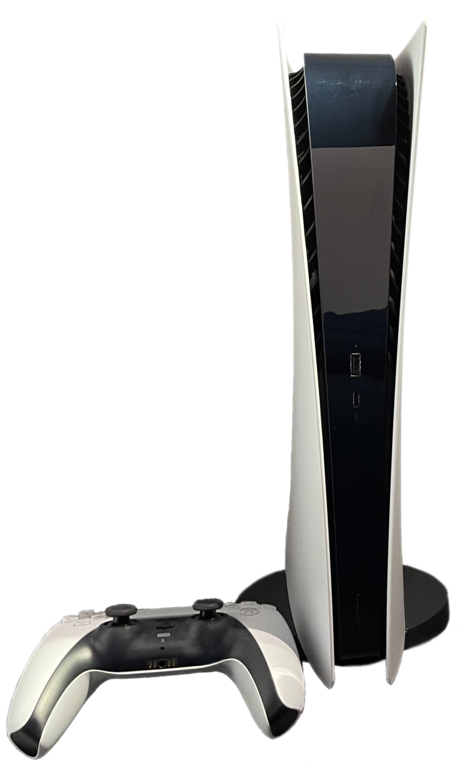 Chip shortages could affect PS5 and Xbox Series stock until 2023, according to Toshiba. Toshiba also points out that the shortage of chips will last until the end of 2022 and that some customers will not see their demand satisfied until 2023. Video game companies are the most affected.

Everything indicates that the shortage of chips that affects PC components and consoles such as PS5, Xbox Series X / S, and Nintendo Switch will continue to affect the stock of these until next year. Intel recently admitted that this crisis could last longer than expected, even estimating that they could not fully satisfy demand until 2023, something that Toshiba has also anticipated that this situation will last until September 2022 at least, and in some cases not they will be able to offer a full service to their customers until 2023.

This was stated by Takeshi Kamebuchi, director in charge of semiconductors in one of Toshiba’s divisions “The supply of chips will remain very scarce until at least September next year. In some cases, some customers may not receive services complete until 2023, “.

According to the text, companies make daily calls to suppliers to ensure that the parts arrive on the assembly line as agreed and even allow them to make changes in the design of their plate, according to a senior executive of the assembly company. Sony has already warned that they would look for alternatives such as changing the internal design of PS5 or manufacturing materials in the absence of improvement in the shortage of chips.

Toshiba is holding daily internal meetings in which it is discussed which is the most successful distribution for its limited production materials. “We consider which customer faces the most severe situation, such as the risk that their entire production line is stopped or that their business without the supply of chips”, Toshiba.

Why is the shortage coming up?

The pandemic is one of the leading causes of the shortage. Due to safety procedures that must be adhered to, the company tasked with chip product operate below their normal capacity. Another reason would be the current trade war between the China and USA. Semiconductor Manufacturing International Corp, one of China’s largest chips producing company has been restricted from mass producing chips for some companies. This has left the market for Samsung and Taiwan Semiconductor Manufacturing Company, which are much smaller and are already operating at maximum capacity.

Looking forward the issue of chip shortages is not be going anywhere anytime soon.

Rates and Types of Car Insurance

Can you make money off online surveys?

New PayPal offers you would not want to...

Visa provides a secure application portal for most...

Get Paid for Watching Videos and Surfing the...

Financial assistances you should consider this winter