Top Posts
Helpful ways to get funds
Credit Repair – Are there better options?
How changes Venmo made is affecting its users.
New PayPal offers you would not want to...
Manage your funds the easy way
Low APR: Where to find them!
Visa provides a secure application portal for most...
Get Paid for Watching Videos and Surfing the...
Visa for Business and Families[Updated]
Does Biden Care Cap Premiums?
Pets 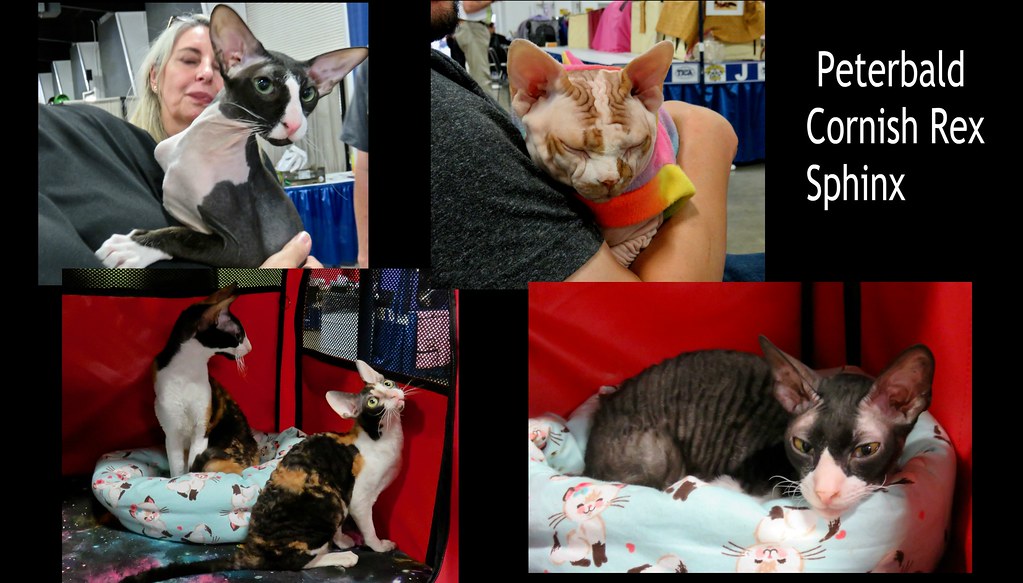 Thinking of adopting or buying a cat? If the answer is yes, you should know that, regardless of breed, sex, and age, incorporating a cat into our family is a great idea, since these animals are all loved. How many breeds of cats do you know? If you like these adorable pets, surely you know that there are many breeds.

About 71 breeds of cats have been officially recognized by the International Cat Association. Finding the perfect cat or making the right choice can be challenging, and it always comes down to knowing how to care for him. Before adding another member to the family, we have to make sure we can meet everything they need. And this implies family consensus, time, space, financial capacity, and patience. “One can build a bond with an animal from his feelings, expectations, something he heard or learned in school, or from previous experiences with other animals. However, the interesting thing is to build a link from what the animal needs. This way of building a multi-species bond will allow both of them to live together in a home and not for the owner to ‘have’ it, “veterinarian Jimena Mangas, a university professor and specialist in Animal Welfare, explained

It is advisable to know what breed of cat is advisable for our home or family. Therefore, below we show you the most popular breeds of cats.

Take a look at their characteristics, they will help you decide if you are thinking of getting a cat as a companion animal.

This feline is a cat with curved ears. It is characterized by having small ears, which at 10 days of birth begin to fold backward. It is a very young breed, the first crosses began in 1980. It is very popular in the United States.

The American Curl is an affectionate and gentle cat. Its great intelligence makes it a charming and funny animal, easy to get along with as a family. They adapt well to any space, although they appreciate access to the outside. It combines the cunning of street cats with the docility of purebred cats. · The American Curl is usually a robust and healthy cat that does not need special attention, it is enough to brush it frequently to prevent the hair from knotting.

The Russian Blue is one of the oldest and most popular domestic cat breeds in the world. It is famous because of its gorgeous blue fur which brought about its name. Russian blue cats are quite intelligent and graceful. The fur of a Russian blue would appear silvery in certain light. This creates a contrast with its striking eyes and is always a thing of beauty.

The Devon Rex is one of the most unique feline breeds thanks to its peculiar coat called Rex fur, silky, very short, and curly hair, and it’s very large ears. The first specimens appeared in the British county of Devon, in the United Kingdom. Its characteristic coat is due to an initial natural genetic mutation from straight hair to curly hair.

The Devon Rex is a medium-sized cat, elongated, skinny but muscular. Devon Rex cats are noble, playful, and calm cats. They stand out for their intelligence and independence, although they like the company of both other cats and their owners, resulting in a very sociable cat. Despite its delicate appearance, it is perfectly suited for both outdoor and indoor life.

For their care, it is not necessary to pay too much attention to them, it is advisable to wipe them with a flannel glove from time to time to remove dead hair and maintain the shine of their coat. Occasional bathing is also recommended to remove excess fat from the coat.

Although the name comes from their characteristic bent ears, some Folds may have straight ears. In addition to the unique ears, the cat has a short, smooth coat and a bushy tail.

It is one of the most peculiar breeds of cats due to its small and folded ears. For many, it is a charming cat, both for its friendly character and its funny stuffed animal appearance. Its origin comes from Scotland in 1961 thanks to the Ross couple who decided to cross their kitten Suzie, a drop-eared specimen, with a British Shorthair. In 1966, they registered their first kittens as Scottish Fold. The breed was officially recognized by the CFA (Cat Fancy Association) in 1974. They are medium-sized cats, rounded and robust.

As a family, they are calm and confident, and they are ideal for living with children. They tolerate other animals very well and adapt perfectly to any space. The Scottish Fold is usually a robust and healthy cat that does not require special attention, it is enough to brush it frequently to prevent the hair from knotting, especially in specimens with semi-long fur. A diet without specific calcium intake is recommended since this mineral would strengthen the cartilage of the ears and deform its characteristic fold.

How to teach your parrot to talk

Caring for your parrot

Choosing the parrot as your pet

How to teach your parrot to talk