Things to consider when buying a used iPhone 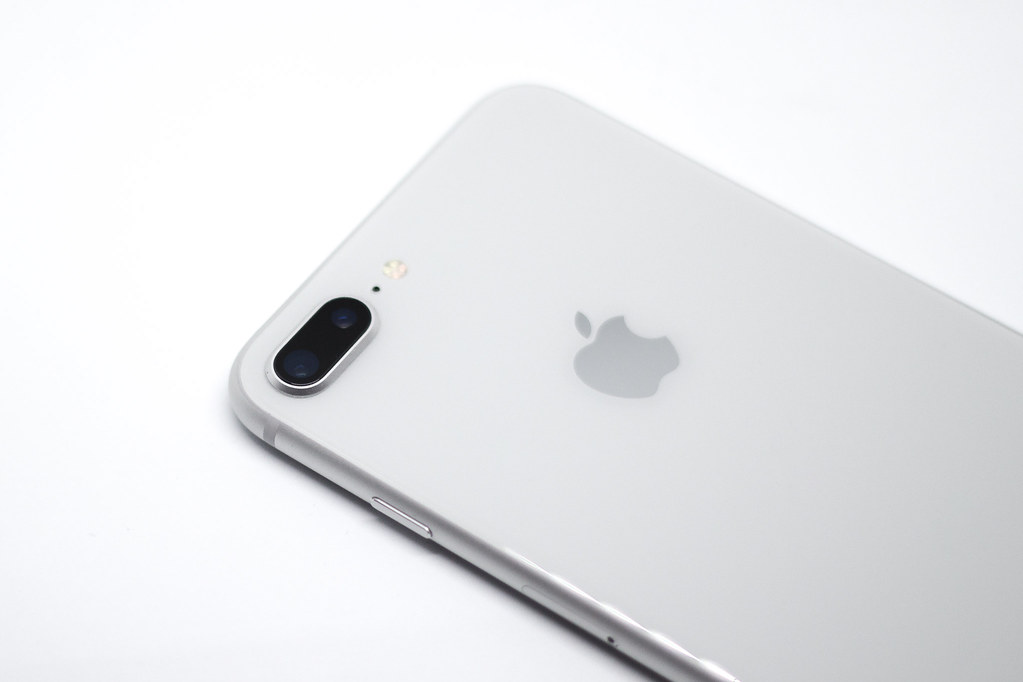 Every year, Apple launches a new iPhone that pre-loads the former and conquers various users. Swapping a cell phone is not a very economical option, especially for those with limited supply and, therefore, buying a used device is a fairly viable alternative.

However, one must pay attention to some details when buying a used iPhone. It is necessary to check the state of conservation of these features as well as everything else, apart from testing some of its main functions to make sure that everything is working correctly.

Check the operation of the screen and the touch. Some iPhones lose sensitivity in some areas of the screen from so much use, although this is difficult to verify because we should open an application, such as the camera, and touch all the corners and areas that occur to us to see what they respond. We must also look for dead or live pixels (A dead pixel is a black point that does not turn on, a live pixel is a white point because the pixel never turns off. We could also see blue, red or green pixels, depending on the problem that the screen has ). In the case of pixels on the screen, we can only verify their existence if we manage to make the screen go blank or black and look carefully.

From iOS 11.3 it is possible to see the real state of the battery, which is one of the elements of the devices that deteriorate the most. You can check it in Settings> Battery> Battery health and check its decay curve. Battery health is optimal if it is around 80 per cent after about 500 charge cycles.

CHECK THAT THE DEVICE IS NOT STOLEN

Very simple, if the deal is in hand, ask to insert your SIM before paying and check that there is no blockage. If you are negotiating online, request the IMEI of the device and check its status on this website. Even if you don’t know the state of the phone, buying stolen material is criminally punishable.

PAY ATTENTION TO THE BUTTON

Play them as much as you can, they have to perform their functions well. If some are somewhat hard or does not do what they should, discard the device immediately. It is important to pay attention to the status of the screen and charging port. The screen must not present important marks, the touch must respond well and there must be no spots on the panel and, interestingly, the Lightning port does not present lint or dust. Do a test with the camera and look at the lens, that it has no marks or anything even veined.

Yes, there are and they come from China. To do this, and depending on the fineness of the forgery, it can be even complicated. If you are familiar with the iOS system, do a detailed review of all its functions, by finishing off certain aspects, such as the menus. There are “phones” that are Android with an iOS skin. It will depend on your skill and the quality of the counterfeit’s own fineness, but if you don’t see it clearly, reject it. Normally they won’t ask much of you for that crude copy.

Do you have it clearer now? As a bit of general advice, never get carried away by the rush, there is enough offer to be able to choose well.

What you should know before buying a drone

Effect of technology(mobile phones) on children

Get Paid for Watching Videos and Surfing the Web?[Updated]

Can you make money off online surveys?

Get Paid for Watching Videos and Surfing the Web?